Progression of All Spirits Through Time 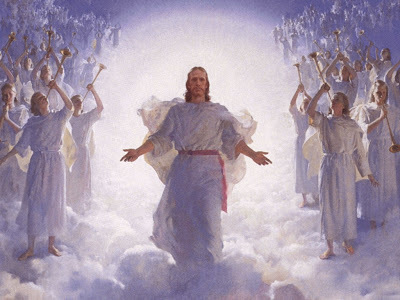 The Progression of All Spirits Through Time
Karma, is time passing while the spirit, which is passing through many incarnations, continues to learn from one lifetime to the next, each continual lesson that is placed before them.
Like a clock, where each passing hour is another lifetime, and the speed of the clock being constant, so each spirit incarnation into another physical life  continues on it's  ever progressive journey. The person continues as that same person  from previous lifetimes where they left off and will be given opportunities by God  to complete the lessons that they had not learned, or what might have kept them back from continuing on to higher planes after their physical life.