Why Do the Churches Not Have Spiritual Messages from Holy Spirits

Tradition in the churches causes people to fear to research truthfully 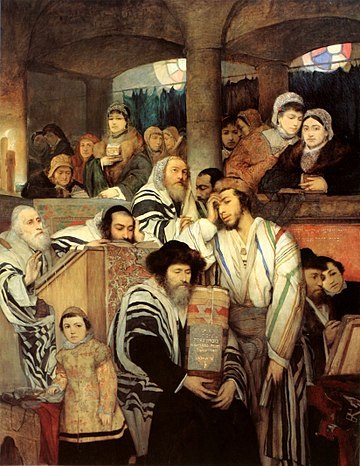 questions not often asked. Once the church makes a convert, they

both sit and wait, instead of developing their inner ability to hear

the holy spirits in their meditations, prayer meeting/seances of prayer.

say they were either disloyal or worse, that they had been deceived by

of loss of reputation or position, each person only seeks Christ so far

as what is allowed by the church doctrine, all which is controlled

with lest the entire system fall into ruin. But they needlessly fear to remove the

ball and chain they might fall into the pit !

Christ also said that He would send the Spirit of Truth.

In 1 Hebrews 14, Paul said the angels ARE the ministering spirits,

or rather 'teachers' or 'guardians' over man.

will see visions and dreams of wisdom, knowledge and teachings.

The ENTIRE BIBLE is a spiritual book and not material. It teaches

throughout that we MUST inquire of God. How do we do that? What

are the rules? This is what is taught in this book

COMMUNICATION WITH THE SPIRIT WORLD OF GOD,

IT'S LAWS AND PURPOSE by Johannes Greber, (1932 translated

in English). This New Testament was also translated by pastor Greber

at that same time.

spirit of truth are not separate, but rather that they are the one and same.

or in great need, an angel of light from Heaven rescuing them or guiding

their steps. God has sent guardian angels standing watch over each person

on this planet ! God is generous and ever-watchful. He sends His Heavenly

Job asked God for answers and a

Moses heard God speak to him from a whirlwind fire in a bush. (Exodus 3). 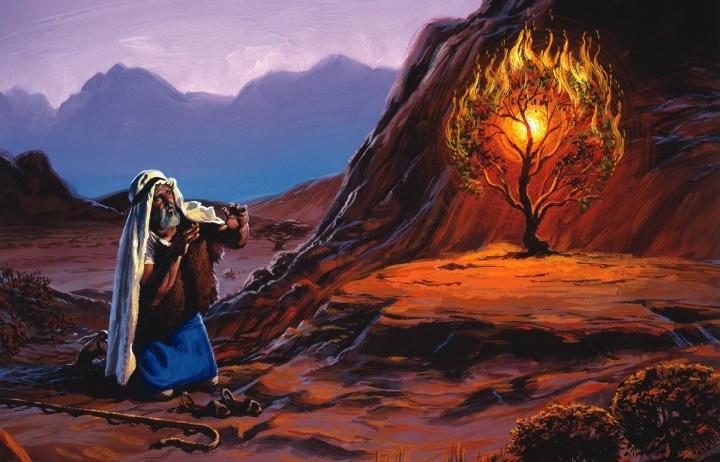 Later that whirlwind power appeared as a huge column of fire in night and a cloud whirlwind in day. (Exodus 13:21-22)

That same Voice appeared totally materialized in the Tent of Testimony 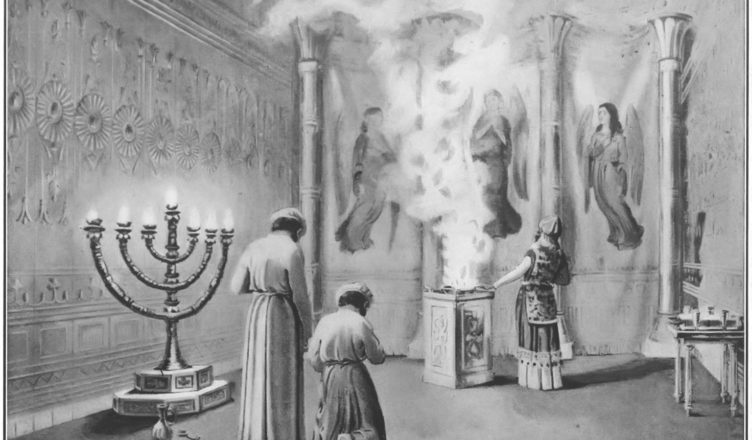 Each church has a pastor and deacons, as well as committees , and even

church members, who set their own rules of behavior and acceptable traditions,

which, in their minds, must be adhered to so strictly sometimes that it has become

a dictatorship system, which often refuses to ask God for answers, and has in

fact usurped the Voice of God and His Heavenly angels, and even Christ Himself

from being the Guiding Power to the followers of Christ !

Belief in Christ is the first step in our faith. Hearing from Christ and God is the

ONLY way to learn the truth. It can only be found in the invisible, the spirit

world of God. To this end, I have included this wonderful book which will

strengthen your faith to the fullest, by understanding. Any person reading this

book will discover whether their faith is in a man-made tradition, as the

Pharisees found out, or if it is in Jesus Christ the Lord, and in God the Creator.

Never fear to study and to ask God every step on the way in your study,

comparing each step with as many different Bible translations as possible.

Billy Graham said that Ruth, his wife, often would read from five or more

in their home) at the same time to see what was truly meant, so

It's only by seeking and praying in thoughtful meditation

(plural), when seeking after God in a meditation and trance. “Those who attest

Jesus of Nazareth was the Christ (and defeated satan) are from God....

The next chapter of life is found in the next moment. It's up to each

interests of mundane matters that have little to do with their salvation.

straight and narrow path straight up to Heaven, and nothing else.